Since I’m new to this blogging thing, I thought some introductions to my family might be a good starting place…. beginning with the elusive Wookie dog. Wookie, otherwise known as The Wook, is jet black and hard to capture well in photos (some ok attempts shown below).
He is a monkey dog, in nature and name – literally, he is an affenpinscher which I am told means monkey terrier in German.

Wookie keeps us company, informed of movements in the street (seriously, I know when anyone moves!) and occasionally digs in one spot in my garden. When I happen to complain about the digging, my three year old Master D tells me ‘…but that’s what dogs do mum’ in a very matter-of-fact way.

Wookie has some other somewhat odd habits, including chewing bones on my feet (luckily the bones have been well chewed and so there are no meat remnants).

Thanks for reading, Kelly 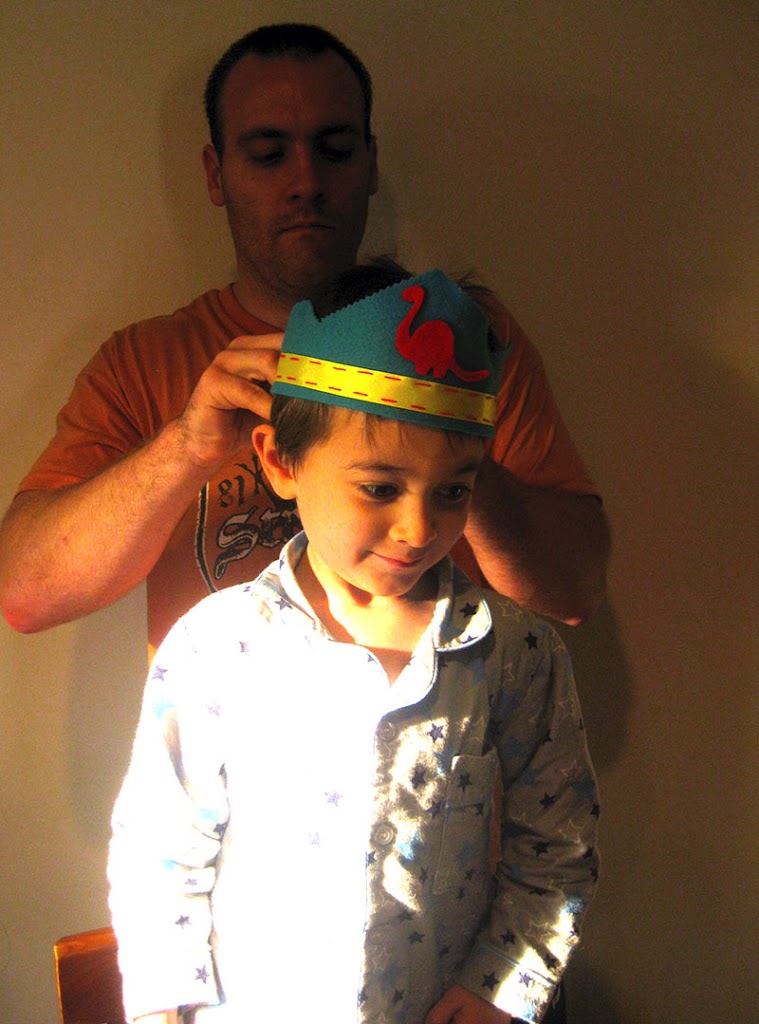 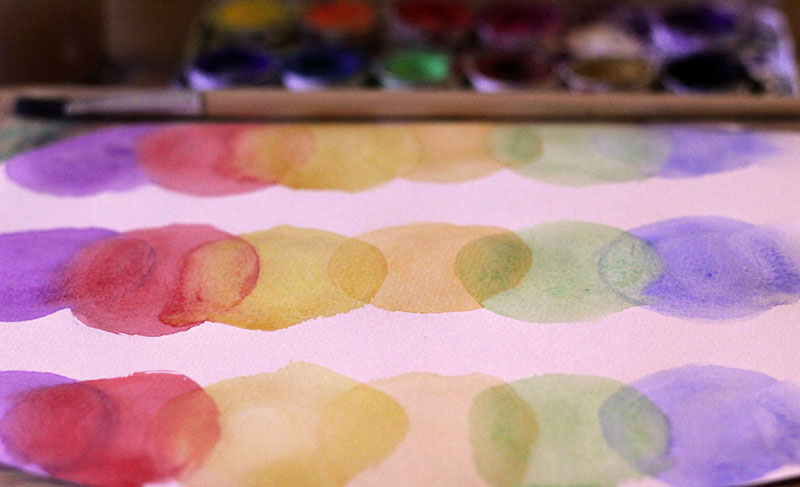 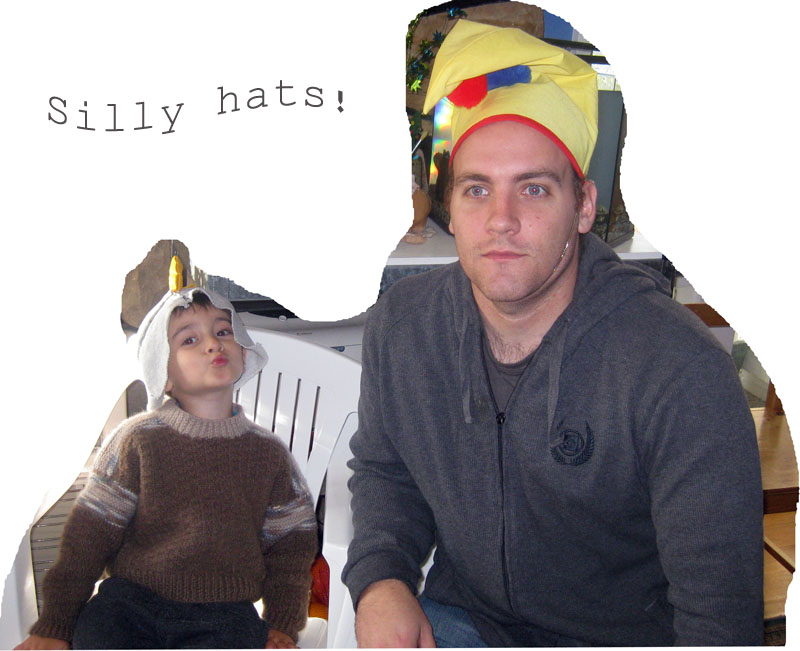