Something that I really struggled with when I first began to consider the Waldorf/Steiner educational philosophy for our family was the Seasonal Festivals and the fact that as the Waldorf philosophy is primarily situated in the Northern Hemisphere, it can be difficult to translate the festivals across to the Southern Hemisphere. After much reading and thinking, I think I have finally figured it out and am sharing it for the future reference of all Steiner parents who may want to keep these things in mind. The cycle of the yearly Calendar of Festivals begins with the Celtic New Year in May:

This is often represented by pumpkins and apples, harvest time and the changing colour of the Autumn leaves. Recognising the cycle of life and death in nature, it is a time for reflection and meditation on the ancestral spirits which guide us. Samhain is the festival of the dead, and signifies the end of the harvest season and the beginning of winter.

While we often associate Yule with Christmas, in the festival calendar is represents the Winter solstice – or the day with the shortest sunlight hours. It has been described as the time that the child of the sun is reborn – as after the Winter solstice the days begin to grow longer again. Even more reason for Christmas in July – or June as it may be.

A celebration of the new, rising light of the approaching Spring. Another description of this festival is called Imbolc – which means “in the belly” – symbolising the seeds, still covered by the earth, awaiting their rebirth in the Spring. It is a time of anticipation, holding the colours – Red (Energy), White (Beginnings) and Yellow (Sun).

Spring! The celebration of new life and all of the hope and joy that it brings. Ostara is the goddess of fertility and this festival falls during Easter in the Northern Hemisphere – thus the reason why eggs are often used to represent the festival. Greens, pinks, white, yellow – anything that represents new life and the increasing warmth of the day.

It is Spring Fair time with dancing round the Maypole and all the joy of the beginning of Summer. This festival of fertility and marriage is often associated in folklore with covens of naked women dancing in the forest, conjuring witchcraft. This is a time for celebration.

This is the time that many in the Southern Hemisphere celebrate Christmas. The day of the year with the longest light, celebration is called for as food and good times are plentiful!

Thanksgiving for the bounty of the earth, traditionally a time when the wheat (and other grains) were harvested as the sun god has transferred his strength to the grain and will be resurrected again next Spring. Celebrate with the colours of the grains, oranges, golden yellows – items that are full of the warmth of the sun.

A time of equal day and night – it is a time when nature is considered to be in balance. Honoring the presence in the air of Winters approach, it is a time to be thankful for the plentiful harvest of the preceding year and to look upon the coming darkness with revere. Rudolf Steiner considered Michaelmas to be the second most important of festivals after Easter.

So there you have it! Now when you hear that they are having a festival at your local Steiner school, you will have a bit more of an understanding of how if fits into the Seasonal Calendar of the Southern Hemisphere.

You might also like to have a look at the following Waldorf Inspired books that explore Festival times:

Andrea is a mum of two little boys, who is passionate about developing Healthy Habits in kids and soothing the minds of mamas. She blogs at HealthyKidsHappyMama about all things health and wellness related from a mother and child perspective. Pop over and say hi and be sure to visit her Facebook page for updates of all things HealthyKidsHappyMama!
Warmly, Kelly
May 13, 2013 by Kelly
Previous Post Next Post 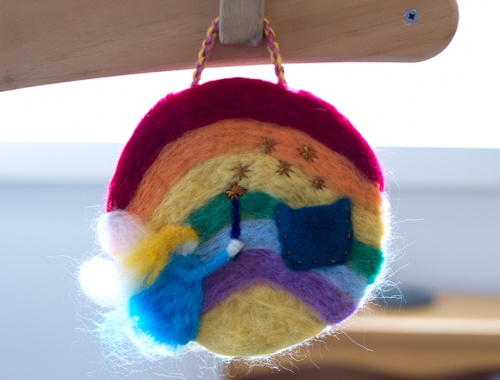 Vists from the tooth fairy 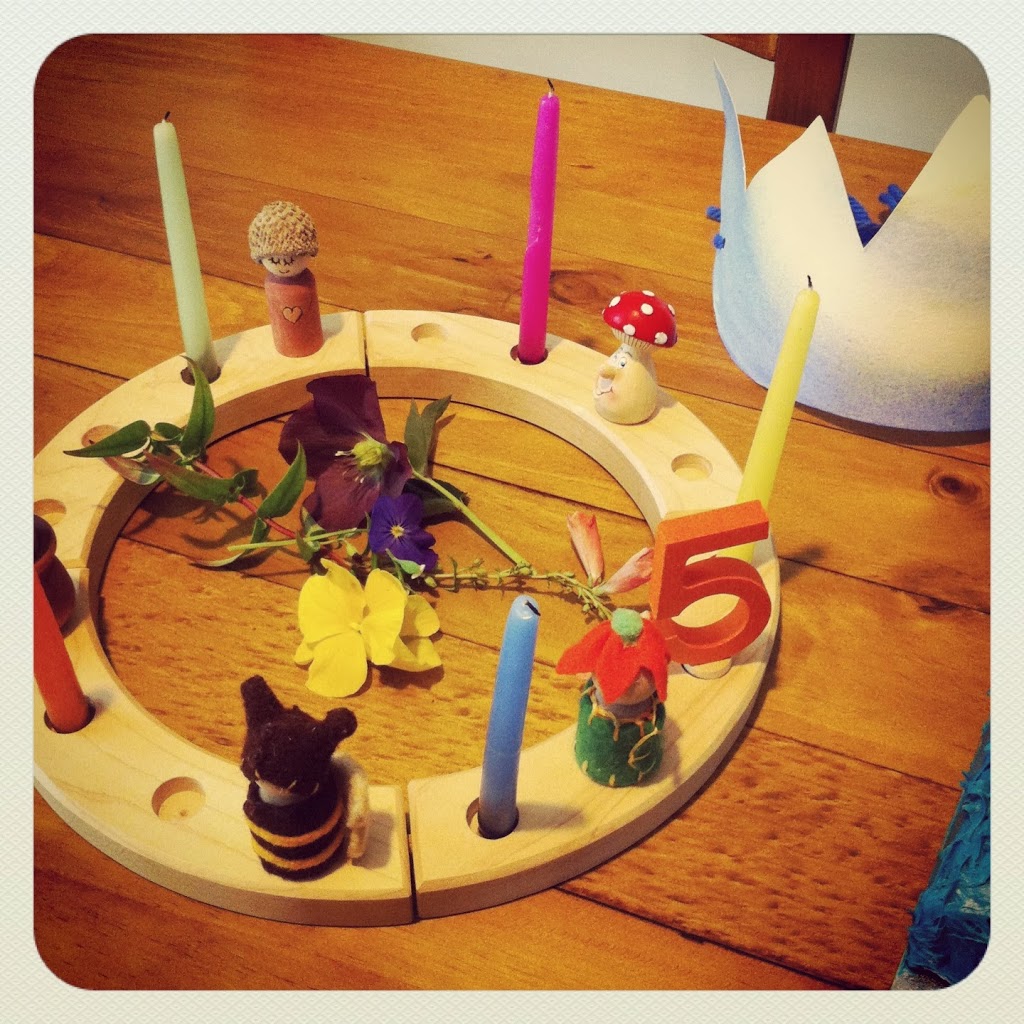 Five times around the sun 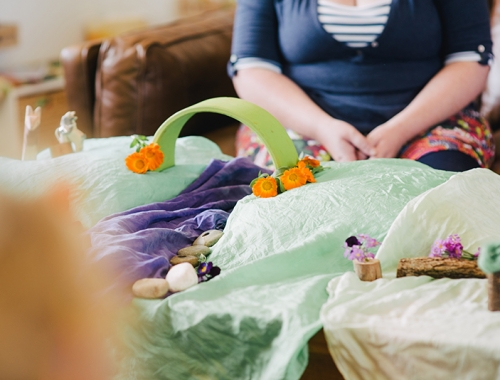