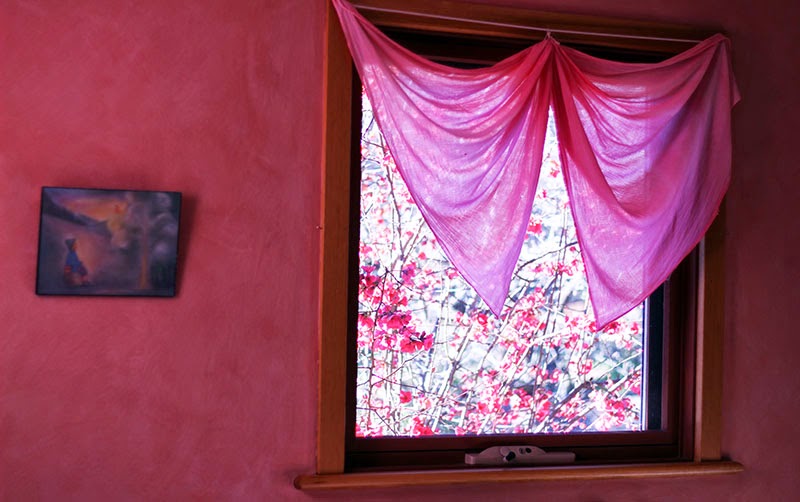 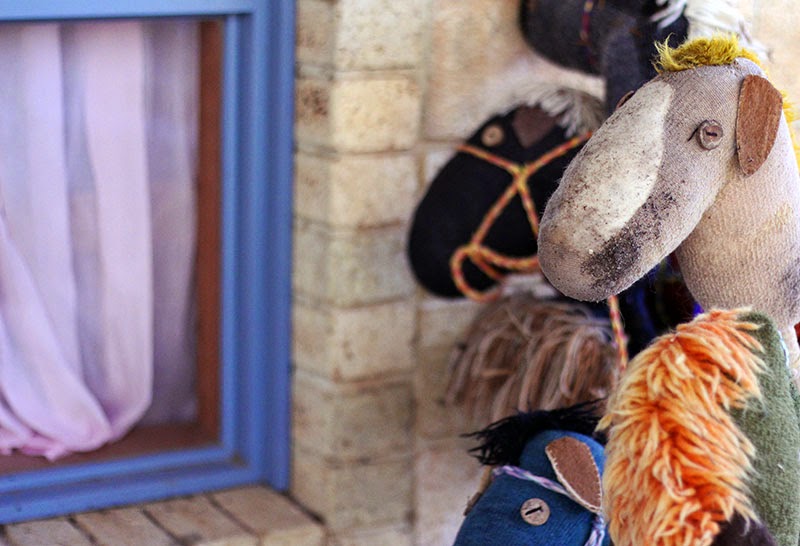 My son bounds down the path to his beautiful Waldorf kindergarten. Racing me to the gate – he simply cannot wait to get there! He is going through a competitive stage where winning is the focus and often it is about racing, so I often hear ‘I won! I got here first!’ 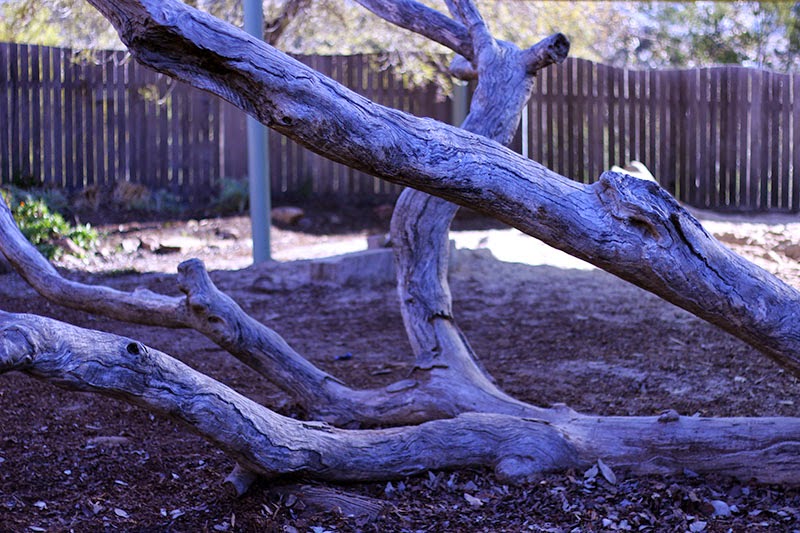 And thankfully the day starts outside. In the beautiful kindergarten grounds with abundant flowers and trees. Often he has ran off to play before I even have a chance to say goodbye ~ I will see him starting to build a cubby with large sticks, create a dam or climb a tree. 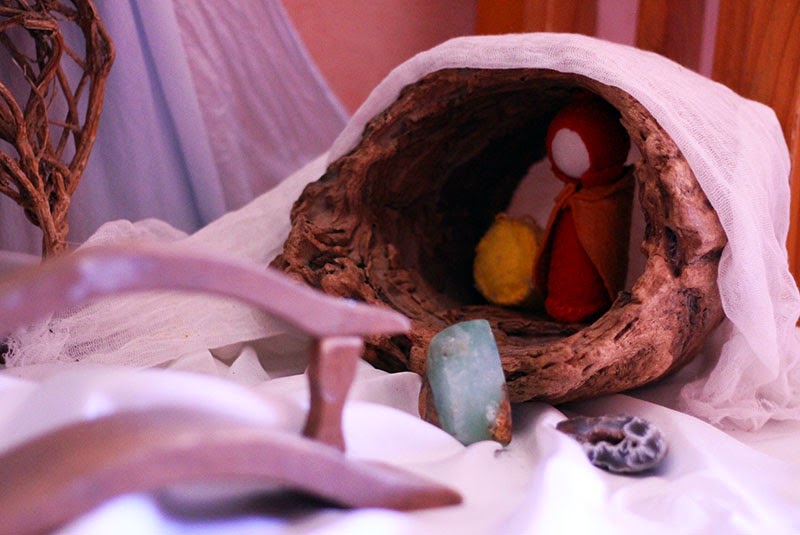 But it makes me smile, as I take my daughter’s hand and we wave in his direction as we go. 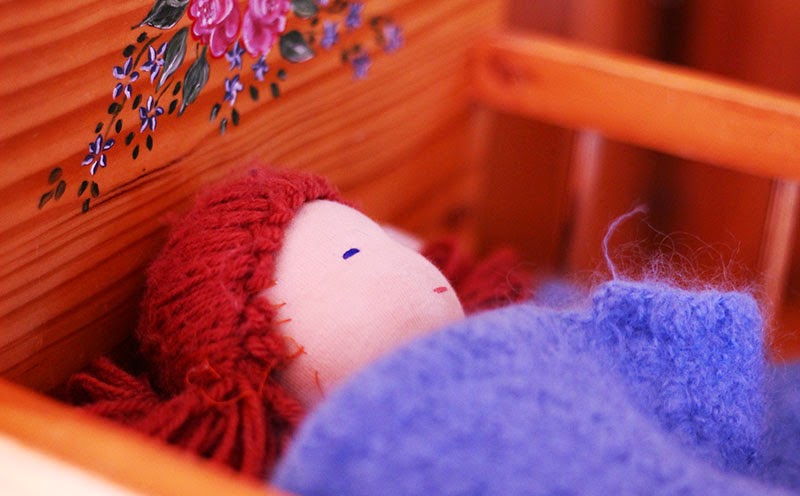 Starting the day outside helps my boy expend some energy and allows the children to engage with nature and each other. I love the Waldorf mantra of no bad weather just bad clothing. So I pack two extra changes of clothes, including waterproof pants for my lad, and often they are used! 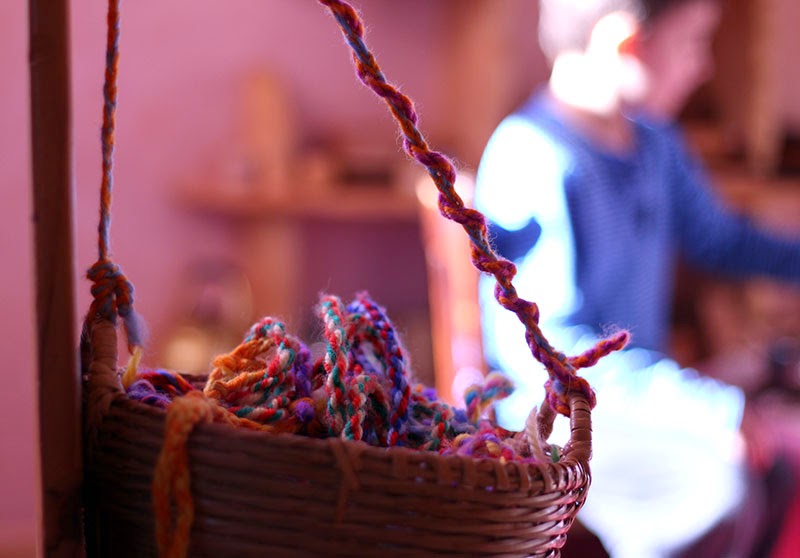 His teacher tells me of his daily exploits during our parent teacher meeting. She tells me he is enjoying climbing the trees, testing his limits and engaging with risk. Such important things for children to do! 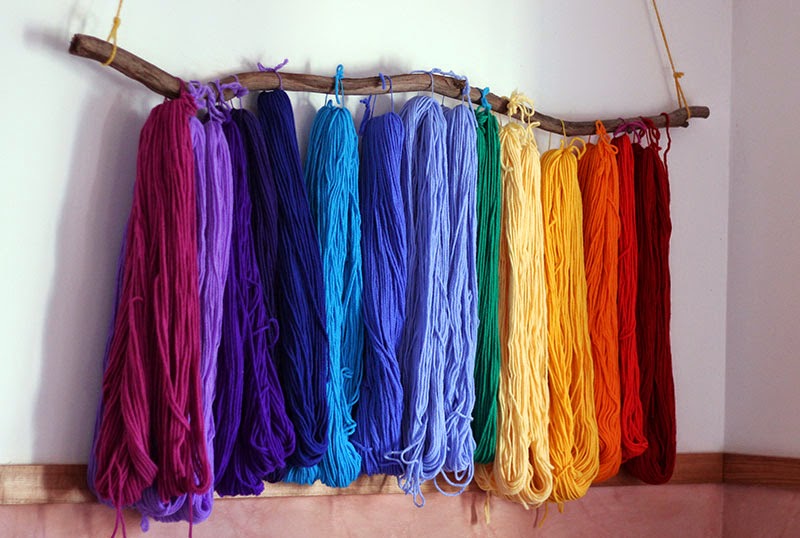 I am also told that he is learning the limits of rough house play and that sometimes when you play roughly you will get hurt. When this happens the children are encouraged to help comfort each other.

I hear he is becoming something of a leader in his class ~ words that cannot help but make me smile. 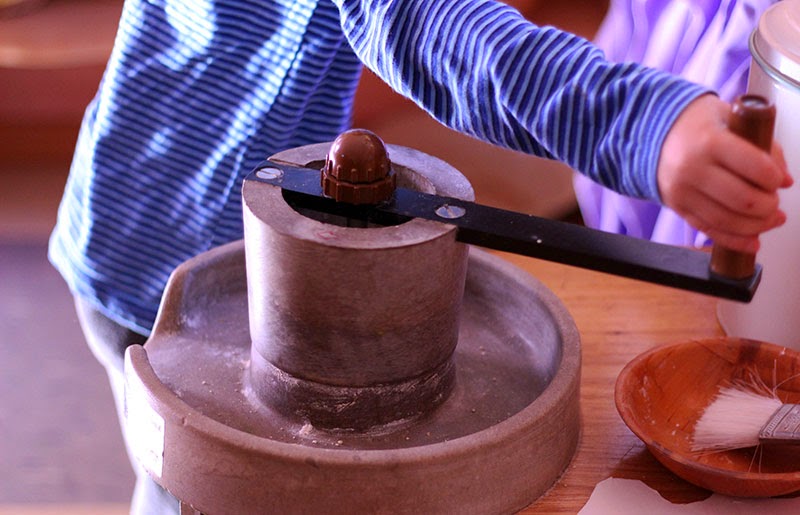 And when it comes time to venture inside, he helps make the morning tea {his favourite is millet bake, or is it apple crumble or rice pudding!}. After indoor play he helps pack away to a song about gnomes tidying up ~ don’t you love the whimsy *grin* 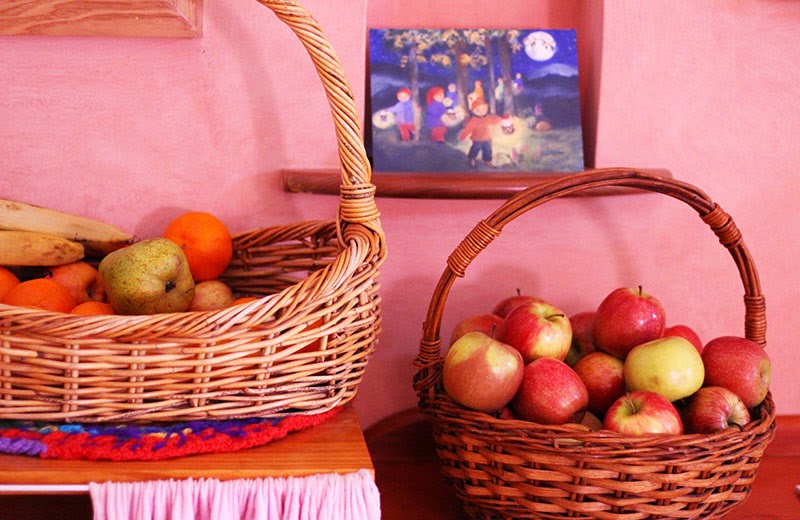 His handwork is coming along {he tells me he is up to French knitting and excitedly that octopus is next! I think that might be weaving of some sort?} and he creates beautiful puppet shows for telling his classmates stories. 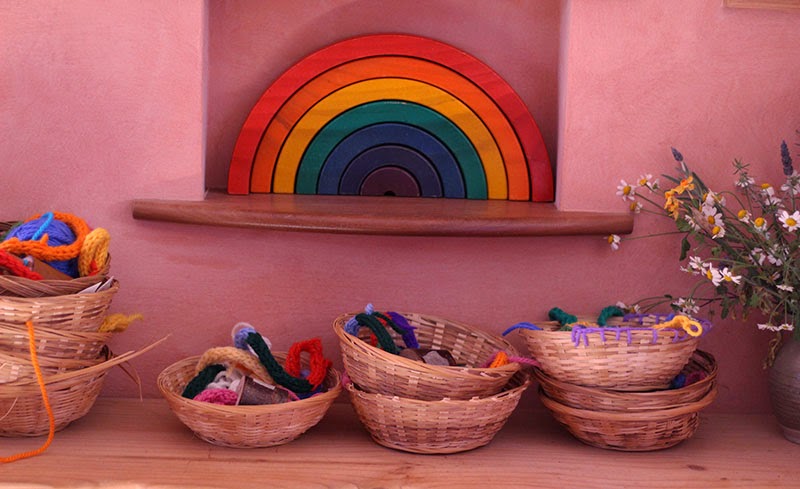 He tells me he likes Fridays the best. On Fridays they get to ‘read’ books to themselves at rest time and have extra outdoor play. And I think ~ well that sounds pretty good to me. 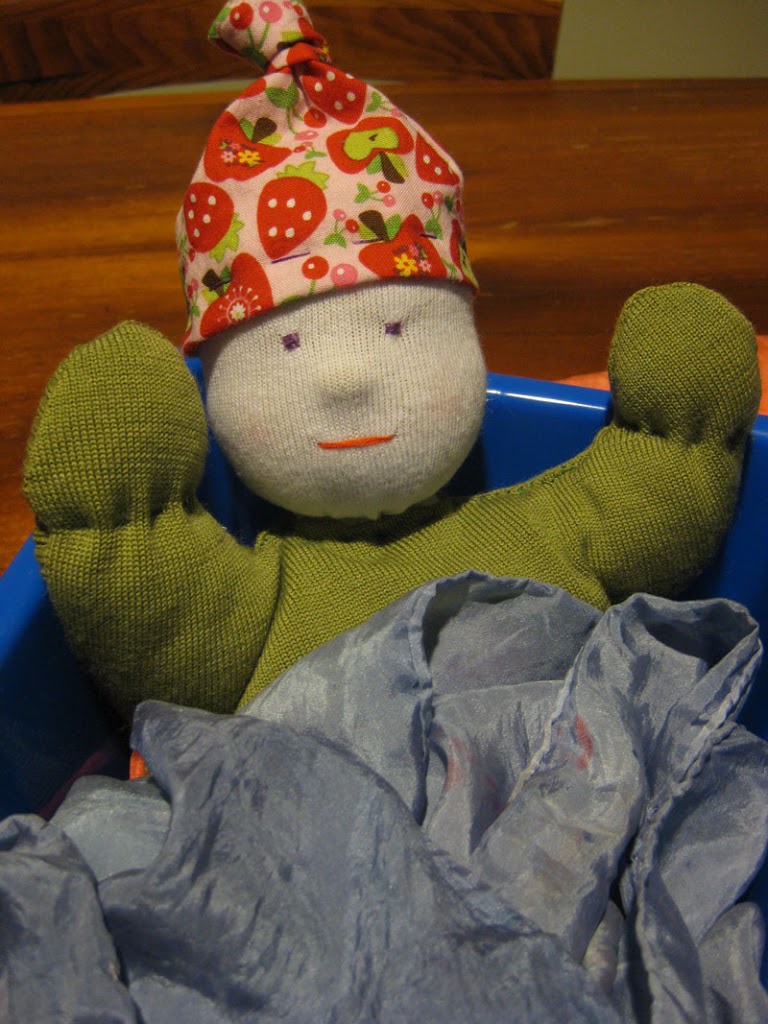 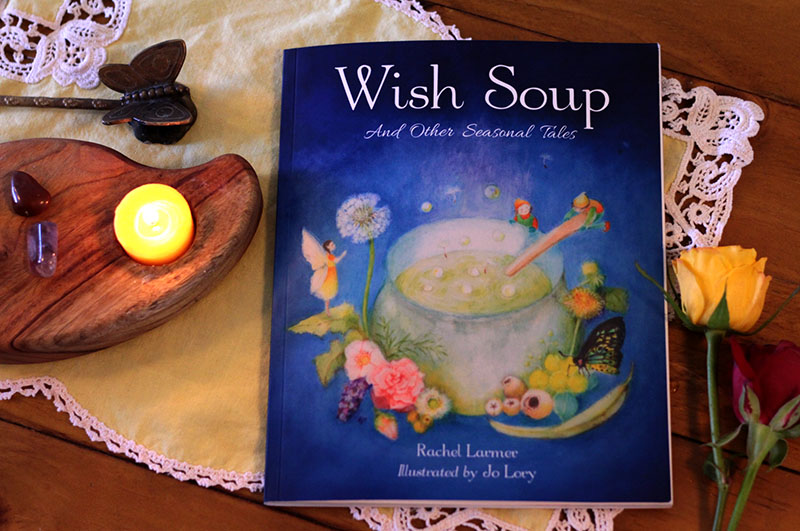 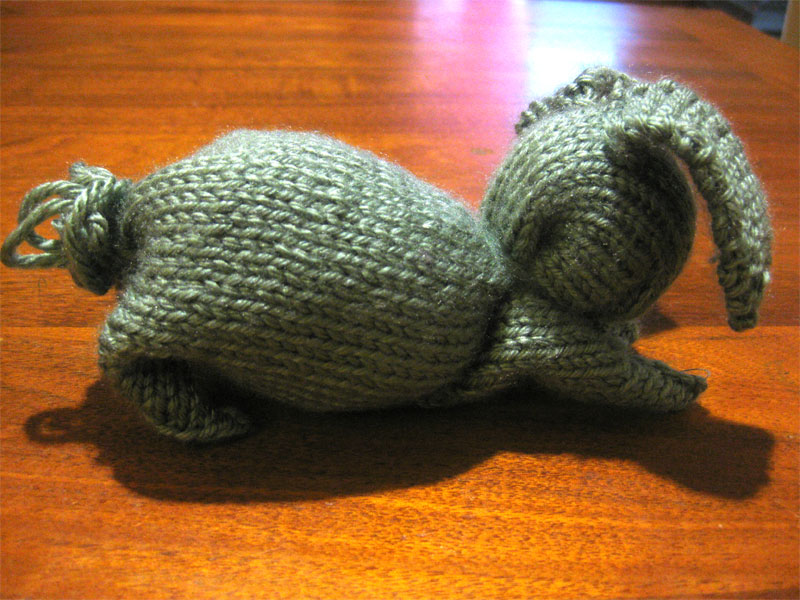